Applying the art of gentle muscle
monitoring allows the practitioner
to identify dysfunction or stress in
all the different body systems.

What makes Kinesiology so effective and unique is the combination of western physiological science with eastern traditional medicine. The physiological science behind Kinesiology is the ability to access the patient’s own bio-feedback through muscle monitoring. Applying the art of gentle muscle monitoring allows the practitioner to identify dysfunction or stress in all the different body systems.

But how does this work? When the brain registers stress, whether it be physical pain, emotional trauma, environmental toxins, allergens, poor nutrition etc. it causes a change in muscle tone.  It is this change in muscle tone that provides the bio-feedback or information the practitioner needs to establish the underlying origins contributing to various ailments and illnesses.

Common issues Kinesiology can address in your pet include physical pain and injuries, arthritis, recovery from surgery, allergies, diabetes, anxiety and fear, aggression, other behavioural and emotional problems, hormonal imbalances, digestive upsets and toxins to name a few. 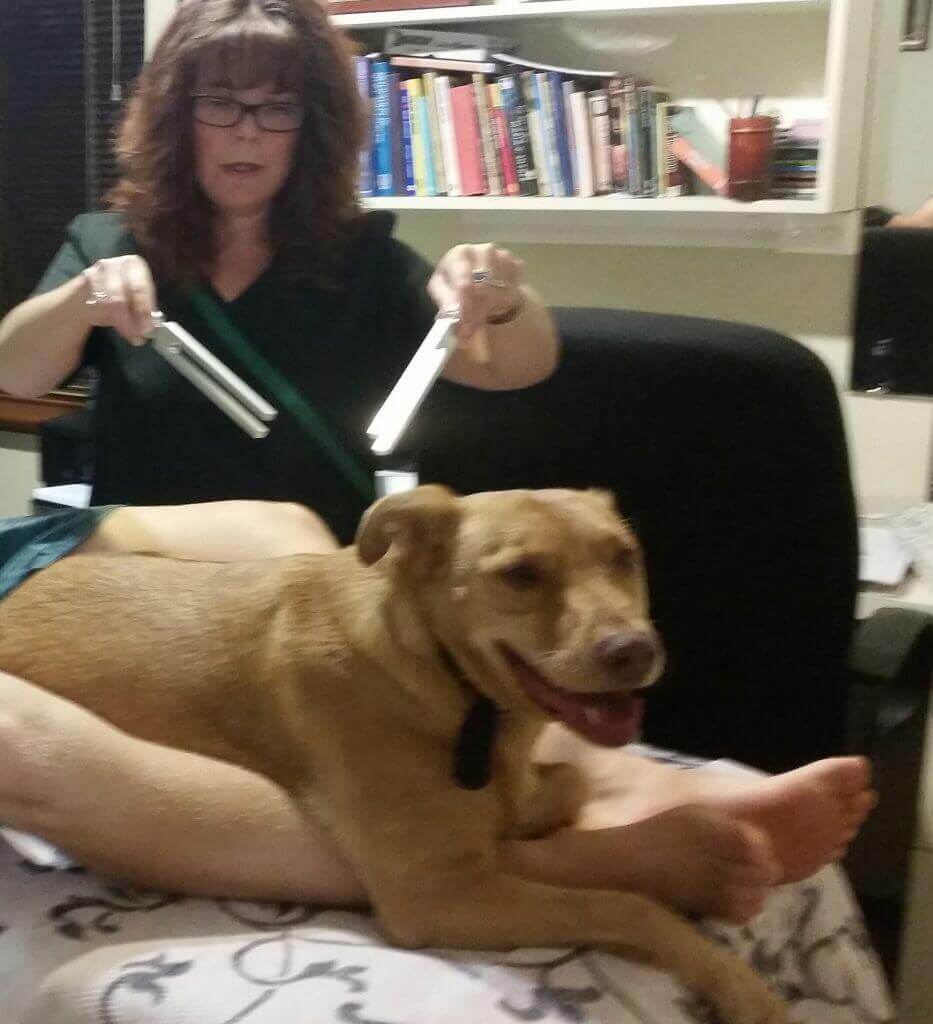 Kinesiology is a unique and individual therapy.  The muscle monitoring unfolds the story of your pet; it is their subconscious that directs the therapy and also identifies what corrections they need to facilitate the healing process.  All corrections are energetic in nature, non invasive and based on the wisdom of eastern medicine.  They can include:

applying kinesiology to your pet

How do we muscle monitor an animal when we can‘t ask an animal to “hold” its muscle? Simple, when applying this technique to animals we surrogate, i.e. you the owner act as the substitute muscle for monitoring.

As long as your pet is in the room or you are making contact with the animal an energetic connection is made and your muscle acts as the indicator for your pet.  All the corrections are applied on you to facilitate the healing process and your pet too if he or she is happy to receive the gentle and non-invasive therapies. 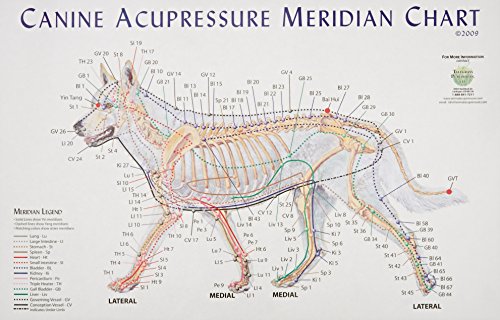 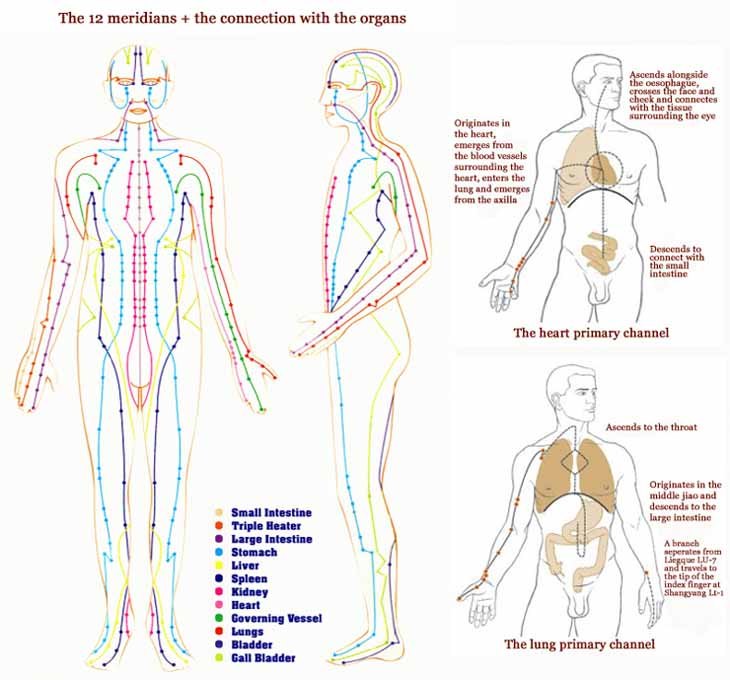 Put simply, energy (or ‘chi’ as referred to by the Chinese) is that which gives life. In terms of the body, chi is that which differentiates a corpse from a live human being.  A strong life force makes a human being healthy, alive, alert and present while a weak force results in sluggishness, fatigue and disease or illness. The idea of life force is or was central to most ancient cultures and the art medicine and healing.

(1) Original Chi or Pre-Birth Chi received from ones parents and present in the body from before birth.  Original Chi is limited in quantity.

(2) Post-Birth Chi obtained in various ways from nature, from the heavens, from the earth and from our atmosphere. Some of the ways we get this chi is through breathing, drinking water and  eating food.

The concept of chi also extends beyond the physical body, to the subtle energies that activate all human functions, including emotions and thought. Chi circulates through the body via channels called meridians.  Every meridian passes through an organ, muscle and chakra.  The chakras diffuse the universal energy so it can enter our body via the acupoints and be absorbed into the meridian system.  The flow of this energy must be balanced to maintain optimum health.